Alcoholic drinks, more than non-alcoholic, are intimately linked to the culture, geographical habitat and the religion of each community, but the desire for consuming them is the same in all societies: the pleasure they provide and their influence on moods are their reason for being.

For centuries, they have been the social drink par excellence, sexist until recently, although recent data on consumption in Europe indicates that in most countries, alcoholic drinks are consumed in almost equal measure by men and women.

There is a culture around each type of drink, wine being the richest in all aspects and where science and tradition coexist in a perfect blend. 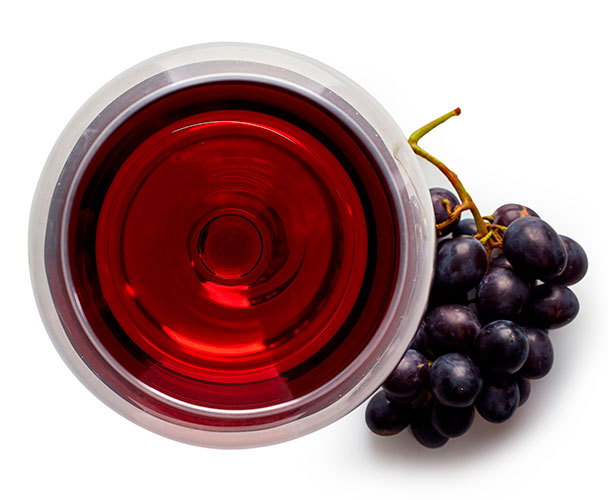 However, social awareness has changed in the last few years, and without giving them up, consumption habits have evolved, and drinks with a lower alcohol content and mixtures of flavours or cocktails are the basis of current innovation.

Cosmos Aromática has a long history of collaboration with alcoholic drinks manufacturers, Spain being a country with a wide variety of regional and national drinks: Anise, Pacharán (sloe brandy), Ratafía, Brandy, etc. We have dozens of recipes for all sorts of products.

Spain, due to its orography and climate, produces a wide range of aromatic plants, which we have studied in our 60 years of existence and we have the resources to extract the best flavours from nature.

The generic title of spirits covers a wide range of drinks with over 15º of alcohol content and where the alcohol is of agricultural origin. From this common characteristic stems a variety of possibilities: Some are made by fermentation and distillation of certain ingredients, while others are made from alcohol, some can have added sugar, colouring agents, flavours and other ingredients such as cream.

The production and denomination of some spirits are links to a specific geographical area, such Pacharán from Navarra, Cassis from Dijon or Brandy from Jerez.

This market includes many different products, and it is highly dynamic due to the continuous introduction of new flavours and often their short commercial life.

In addition, the ever-higher taxation on alcohol, as well as a gradual awareness of the need to reduce alcohol consumption, leads to a clear trend towards lowering alcohol content in drinks, in Cosmos, we have developed aromas that strengthen the alcoholic notes of these drinks.

Being a drinks segment where aromatisation is allowed, as well as the use of food ingredients and additives, creativity in product design is highly important, both in the image, as well as the perfect balance between alcohol content, sweetness and flavour.

Cosmos has a large number of high-quality flavours that our clients and consumers can trust and enjoy.

Wine belongs to a group of food products in which the presence of flavours is not allowed, we agree with this and have no intention of improving what cannot be improved. However, in the late 18th century, Giuseppe Carpano from Turin, served a wine-based drink based on wine which had been macerated with a mixture of herbs, which became known as vermouth.

From that moment, wine-based drinks began to be made, such as the traditional and popular Sangria, Glüwein and Bitter Soda.

In the early 1980s, “Wine Coolers” appeared on the market, a Spanish example being the popular “Tinto de verano”.

We in Cosmos believe in the future of these drinks, to compete with the almost exclusive monopoly of beer in the low-alcoholic drinks sector.

We are sure that consumers will appreciate wine-based alternatives for their leisure time, and for this purpose, we have a wide range of highly original drinks, using white, red or rosé wine, in traditional flavours and new mixes, with common or denomination of origin wines.